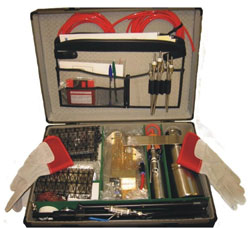 From 1st October 2008 all member states of CEN (European Committee for Standardisation) who use steam in any moist heat sterilization application will be required to test the steam for non-condensable gases, superheat and dryness value.

Documentary evidence that the sterilizer complies with the requirements of the European standard will need to be established, maintained and declared.
The steam supply required for moist heat sterilization needs to be within the specifications set out in EN285:2006. This is: Non-Condensable Gases: Required Result NMT 3.5%
Air and other gases, which do not condense under the conditions of steam sterilization.
Degree of Superheat: Required Result < 25ºC
Superheat steam is a steam at a temperature which is greater than its boiling point for its pressure. It will not condense until its temperature drops to its boiling point and until this occurs the moisture required for sterilization cannot be produced.
Dryness Fraction: Required Result >= 0.90: and 0.95 for Metal Loads
Wet steam can cause wet loads which in turn can be considered un-sterile. In today's world, confidence of sterility is paramount. Modern packaging prevents re-infection when dry but bacterial retentive properties will be dramatically affected by the presence of moisture. A value of 1 represents steam that is completely dry and free of moisture. 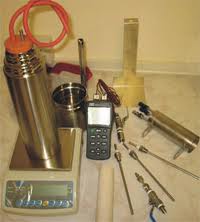 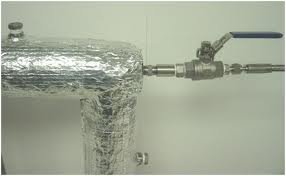 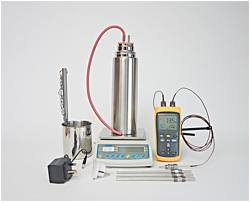 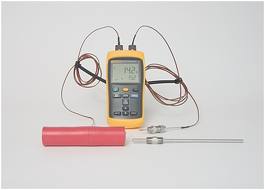